← more from
Lame-O Records
Get fresh music recommendations delivered to your inbox every Friday.
We've updated our Terms of Use. You can review the changes here. 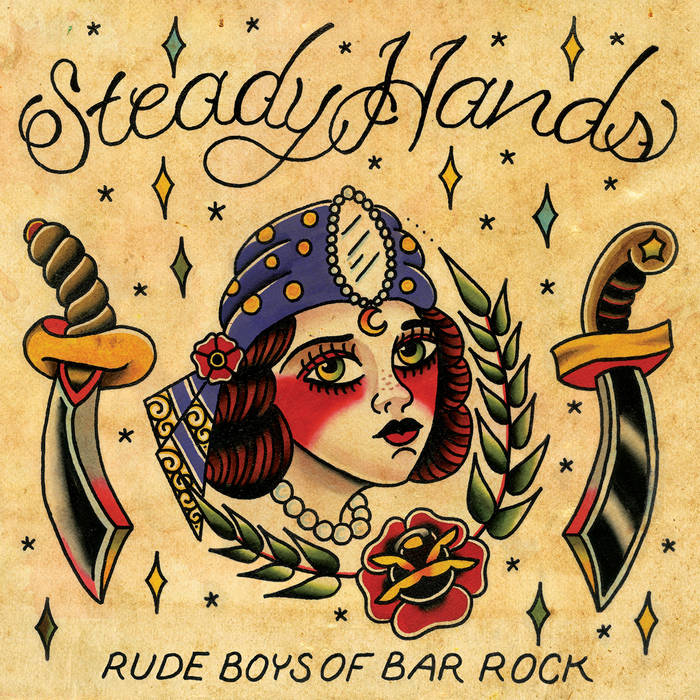 marcelvlafonde This album is fantastic! The libertines is a song to get me excited Favorite track: The Libertines.

Rude Boys Of Bar Rock is a compilation of Steady Hands' first four EPs! It features Nebraska-esque re-recordings of the songs from 'Not Many Of Us Left' and one brand new song "Under The Rug."

This record is available as a double LP in the Lame-O Records webstore (lameorecords.com).

Truth In Comedy out October 19th via Lame-O Records!

Bandcamp Daily  your guide to the world of Bandcamp

Quelle Chris joins the show to discuss his most recent release, "DEATHFAME"